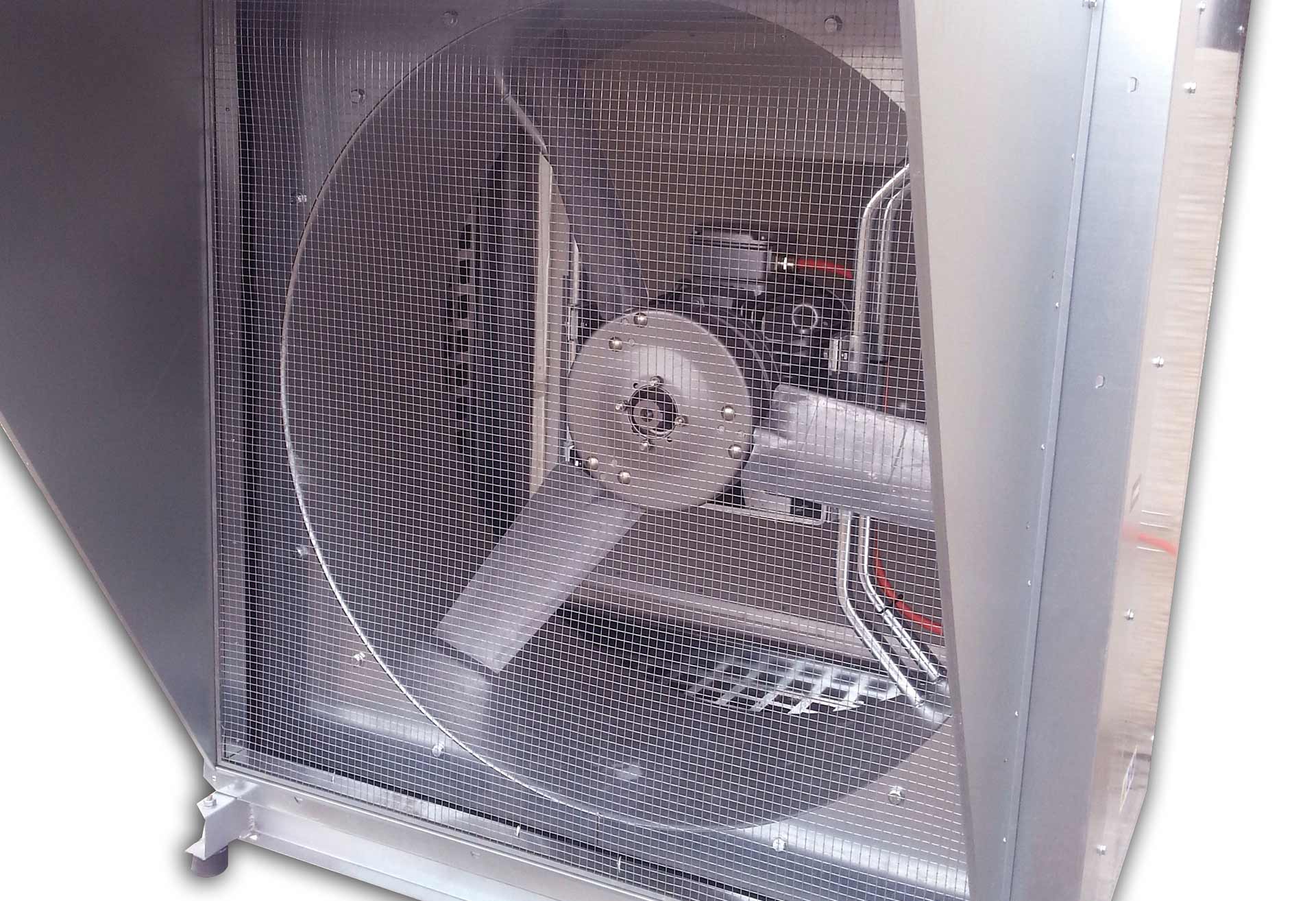 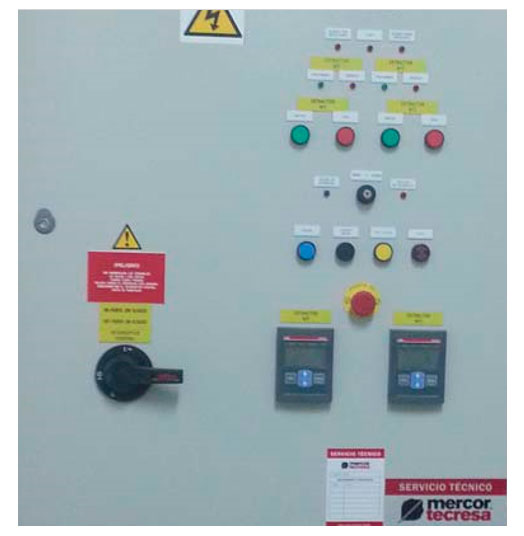 A credible alternative to protect the evacuation corridors.

A differential pressure system allows to maintain bearable conditions in protected areas, limiting the smoke propagation from one place to another, inside a building, through cracks between the physical barriers, like for example, cracks in opened or closed doors.

The differential pressure systems allows to improve the level of security against fire in a building.

There are two types of Differential Pressure Systems:

The objectives of a differential pressure system are:

The Technical Building Code, DB SI Safety in case of a fire, establish in its Supplement A Terminology, the definition of protected stairway. A “protected starway” is the one with continuous trace, from its beginning to its landing on the exit floor of the building.

In case of a fire, it forms an enclosure safe enough to allow the occupants to stay in it for a certain amount of time.

The determination of the volume calculation will be determined depending on the type of building and its use, according to the following standard table:

Do you have any questions about the product?