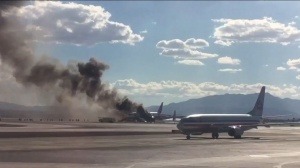 Example on how fireproofed materials help during fires

A fire in a plan that was about to take off in Las Vegas a few years ago, has been an example of good evacuation and it has shown to the world that fireproofed materials play an important role in delaying the development of a fire, giving to people time to evacuate.

The plane, going to London, was on the runway when one of the engines caught fire. The staff of British Airways acted quickly, as soon as the fire was detected on one side, activating the emergency protocol and the evacuation of passengers. Passengers fled the track quickly through the emergency ramp in just 6 minutes. Firefighters then extinguished the aircraft in a few minutes. The fire occurred under the wing.

The fuselage aluminum melts at about 300 ° C. Between the plates of the aircraft there is the insulation. The insulator is a combination of PU type polymers, polyimides, with no fibers. Thanks to this material was fireproof, the fire did not spread to the cabin, allowing time to evacuate the plane. No details or images of the fuselage were given by the company but its spokesman, Caroline Titmuss, did say that “safety is always our priority . ” 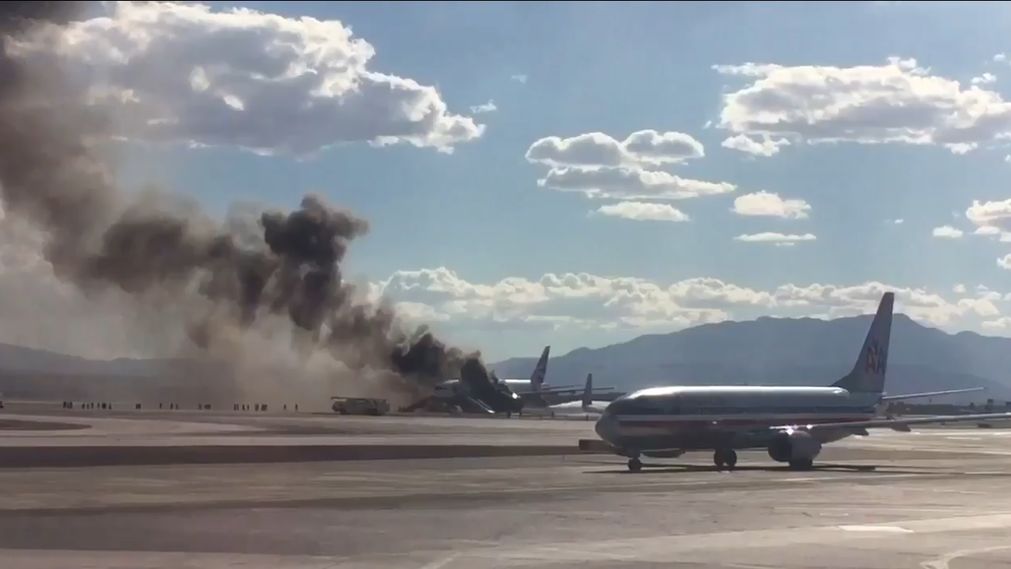 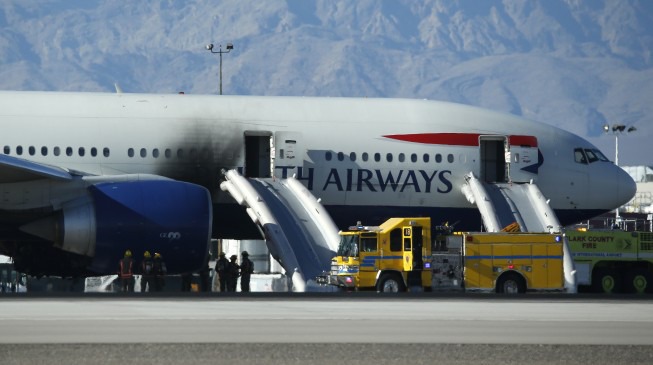