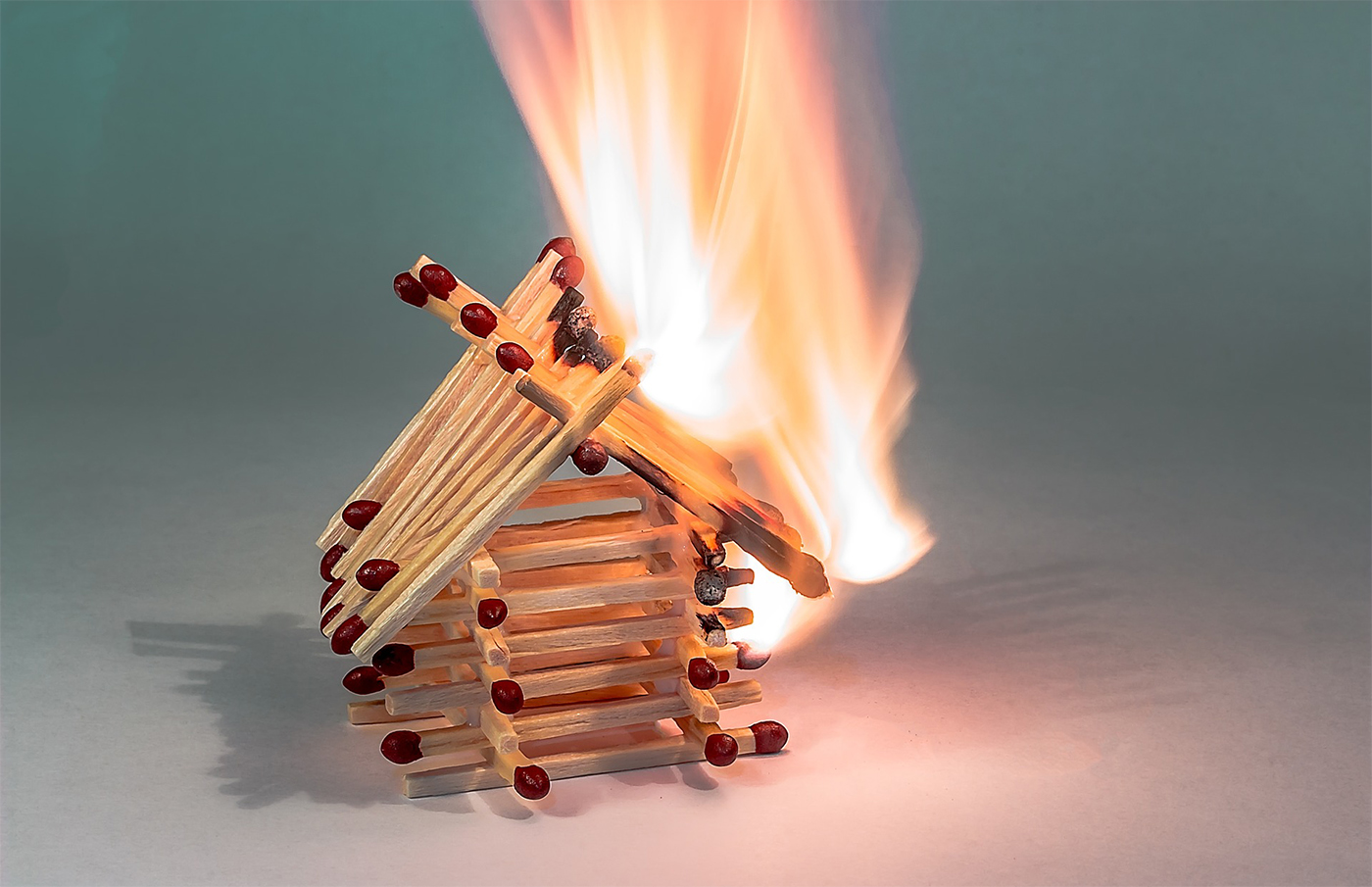 In Spain, fires in homes in 2018 accounted for a total of 123 deaths, although there is no official data for 2019 yet, everything indicates that this figure will be higher than the previous year. It should also be noted that assets worth more than 300 million euros were burned.

The growing trend of this last year, despite all the regulatory and technological advances, makes us think that something is not quite right.  For many years, industry associations have been demanding that the use of smoke detectors be obligatory in homes as is the case in other countries such as the United States, even more so, when most of these fatalities are elderly and 70% of the victims die from smoke inhalation.

In this post we intend to give a series of simple tips that will help prevent fires and, if it has already started, what to do about it. We are going to do this in 3 phases:

Only if the fire is in its initial state should you try to extinguish it by the following means:

3)PROTECT YOURSELF AND EVACUATE:

In case the fire is already widespread:

In this last case, to facilitate the correct evacuation of the building to another sector or the exit and without smoke, is where Mercor Tecresa® has developed its Passive Fire Protection products, preventing the building from collapsing, maintaining the fire sectorization and eliminating the smoke from the evacuation routes.