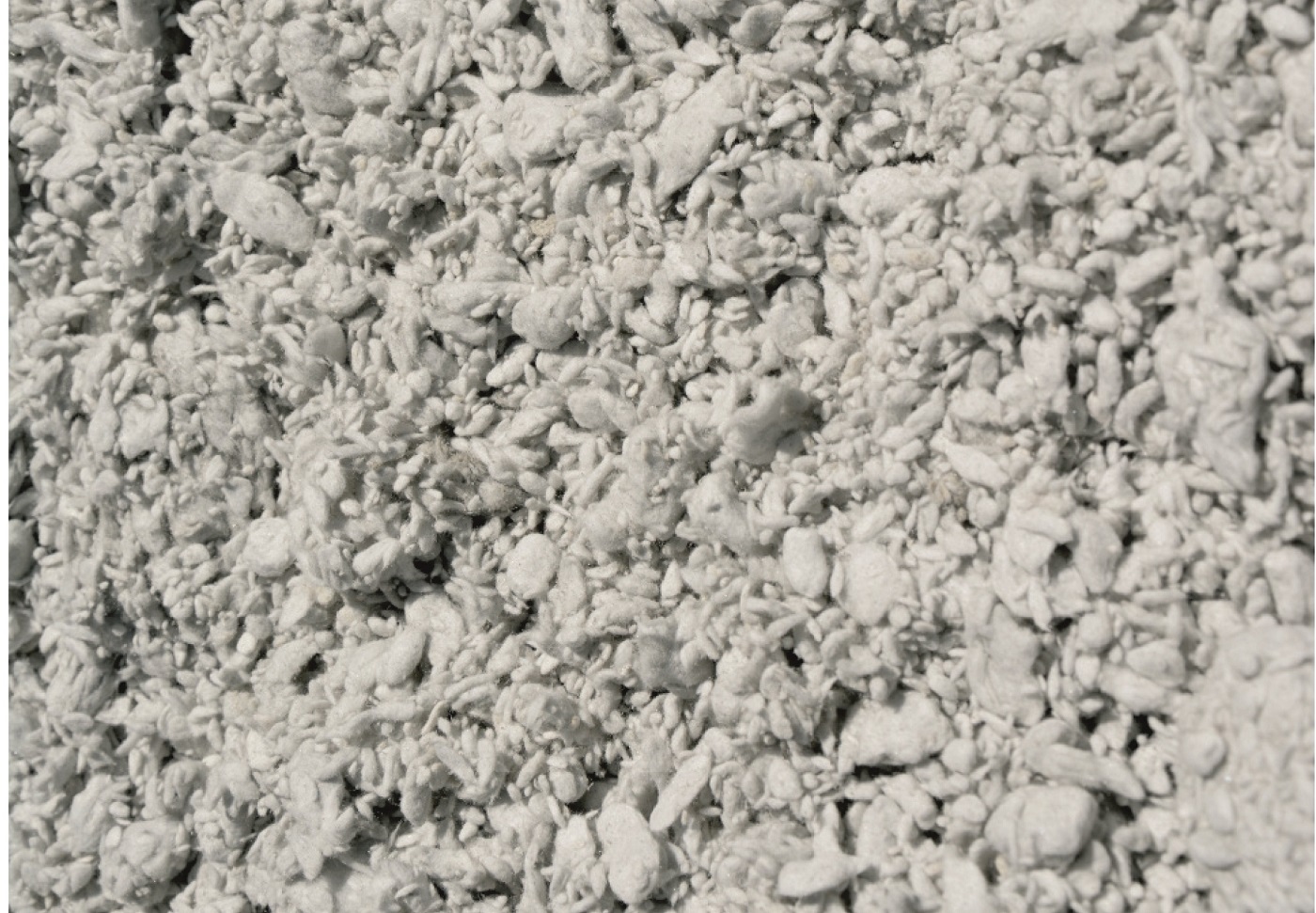 Thermal insulation in facades (I)

The facade of our house is the most important part when it comes to thermal insulation, as it’s usually the one with the largest surface area exposed to the elements.

Fortunately, for some years now, special importance has been given to the energy efficiency of the home, reducing consumption by replacing electrical appliances with other more efficient ones, as well as trying to reduce as much as possible the energy consumption necessary to maintain the comfort temperature in both summer and winter. This can only be achieved with adequate insulation, and an important part of this insulation is the facades, as we mentioned earlier.

When choosing a Facade Insulation system we must check that it has these four characteristics, which are equally important: 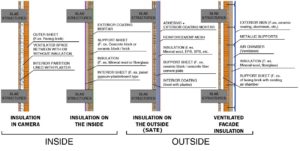 Now we are going to review the advantages and disadvantages of each of the insulation systems:

With regard to the option of carrying out the insulation on the outside or on the inside, the first thing we will check is that, if we do it on the inside in a building with several floors, the edge of the slab structure will be an important thermal bridge, so it is preferable to carry it out on the outside, but in many cases we will not be able to do it.

For example, if it is an existing facade and it is protected by Patrimonio and we cannot change its appearance or if the client wants a face brick façade for aesthetics.

It is the most common insulation that we will find in Spain in existing buildings and until the 70s and 80s the chamber used to be air, without insulation. This type of facade normally has little thermal insulation and in addition there is air circulation through the Chamber that usually enters the house through shutter boxes and small holes, reducing comfort in the home.

In order to improve the thermal insulation in this type of facades, all the systems proposed above can be used, as well as the Insufflation system: introducing by means of pressurized air in small perforations made on the outside or inside of the house some type of thermal insulation that comes in flakes or loose fibers so that it is distributed inside the Air Chamber. It is necessary to count on good professionals and to choose the right product, since a bad installation or a bad choice of product (very thick for the width of the chamber, for example) will result in areas that the product does not reach and the appearance of thermal bridges (cold wall areas), in the facade or condensation. 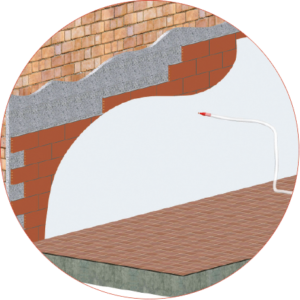 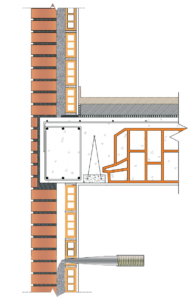 There are several Insufflation Products the most common in order of frequency of use are:

In the next post we will continue talking about the types of insulation in ventilated facades.