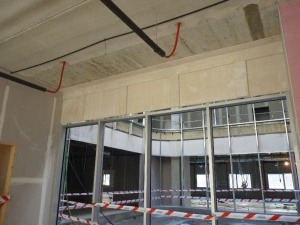 Today we are gonna try to let you know about another very common solution with Tecbor Boards It is the sectorization facades not resistant to fire. We install them to avoid fire to spread by the façade to the upper plants, as we have unfortunately seen inthe Grenfell Tower in London.

The DB-SI indicates that we have to have an EI-60 element at a distance of 1 mmeasured in the vertical of the façade:

An EI-60 system has been designed by the Technical Department of Mercor Tecresa, and it has been tested with a 20mm Panel Tecbor that specifically complies with this sectorization against fire. It has been implemented in numerous projects with this type of façade. The advantage of the system is the simplicity of the assembly and the lower economic cost compared to other more expensive and complex systems.

The last project in which we’ve used it is “Nuevo Hospital de Subagudos” in EIBAR. Here you can see some photos of the project: 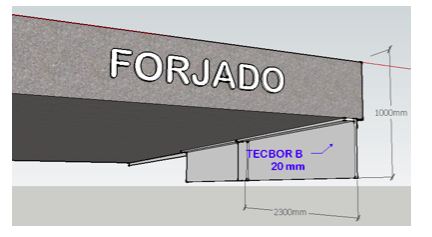 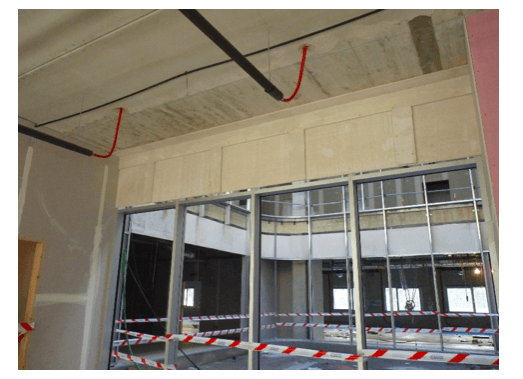 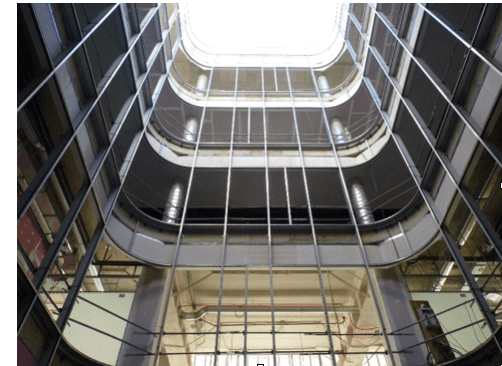 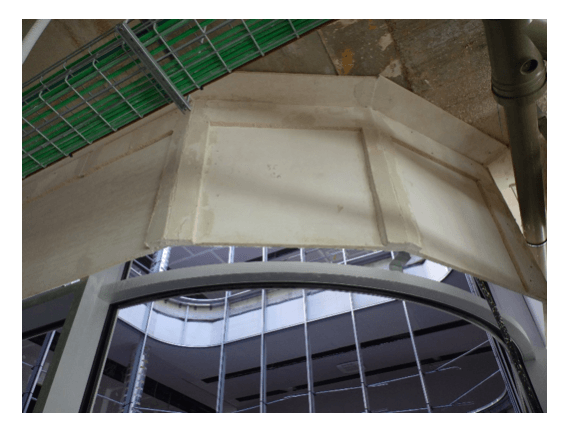