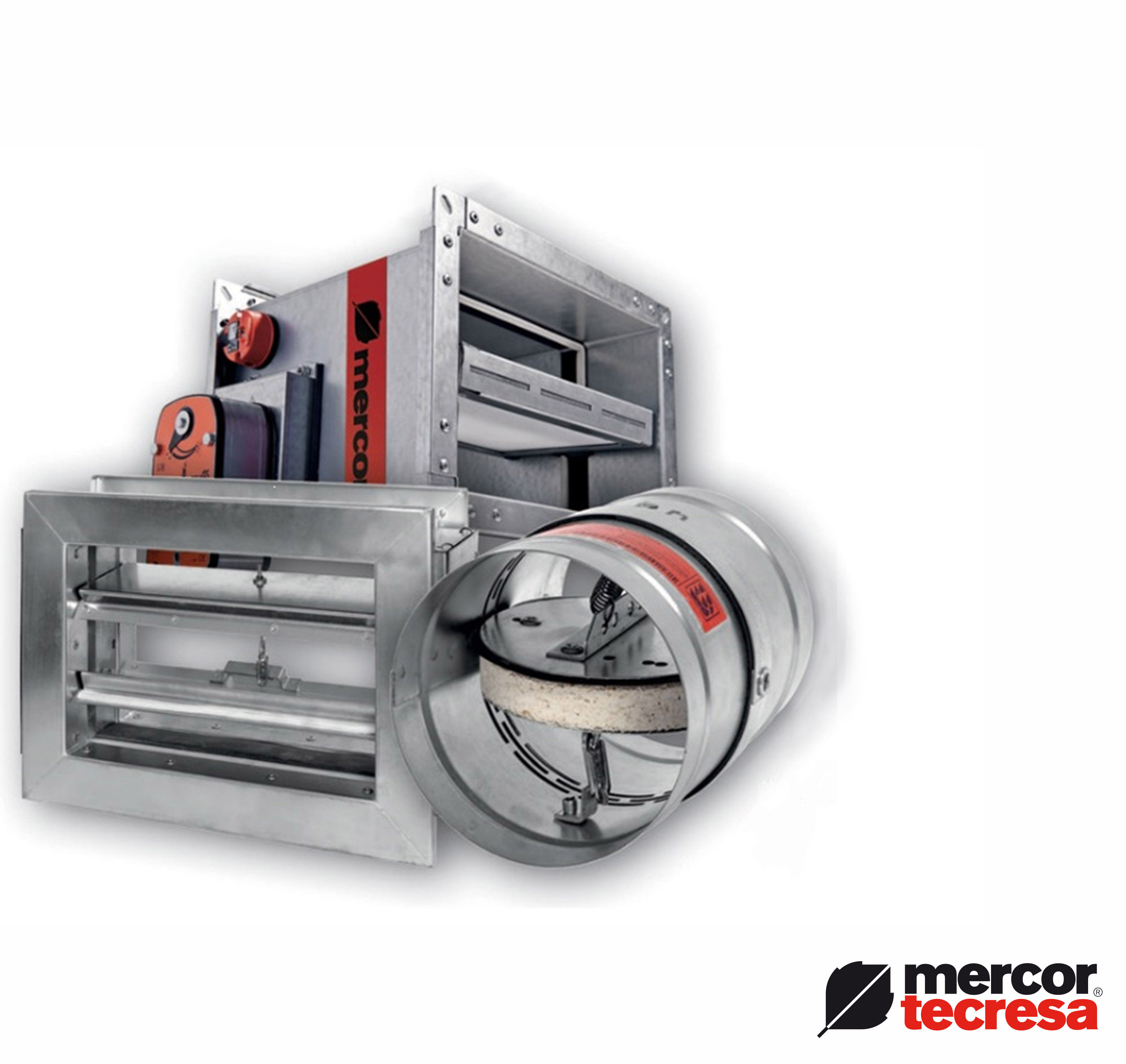 We will continue with the sectorization of Ventilation Ducts; here, we will be talking about forced ventilation. As the CTE states in its DB-SI section on Inside Propagation, there are two ways of sectorization in the case of ventilation ducts:

Today we are going to discuss about the Fire Dampers and we will save for the last post of sealing solutions the second possibility which is the Fire Resistant Ducts.

Fire dampers are elements installed in the part of the duct that crosses the fire sectoring element. They are generally designed to be open and to be closed in the event of a fire, either by a Thermal Fuse or by the connection to a Fire Detection System. Usually, we will talk about one or more elements equipped with Fire Resistance that will close the passage to smoke and flames along with various intumescent elements that will close the small gaps between the walls, and the damper blade to accomplish the requirement added to these components which is the tightness to the passage of smoke “S”.

At mercor tecresa® we have been developing different versions of fire dampers to comply with all the necessary requirements of each project. All models are CE marked and have been tested according to the European standards. These are the following models: 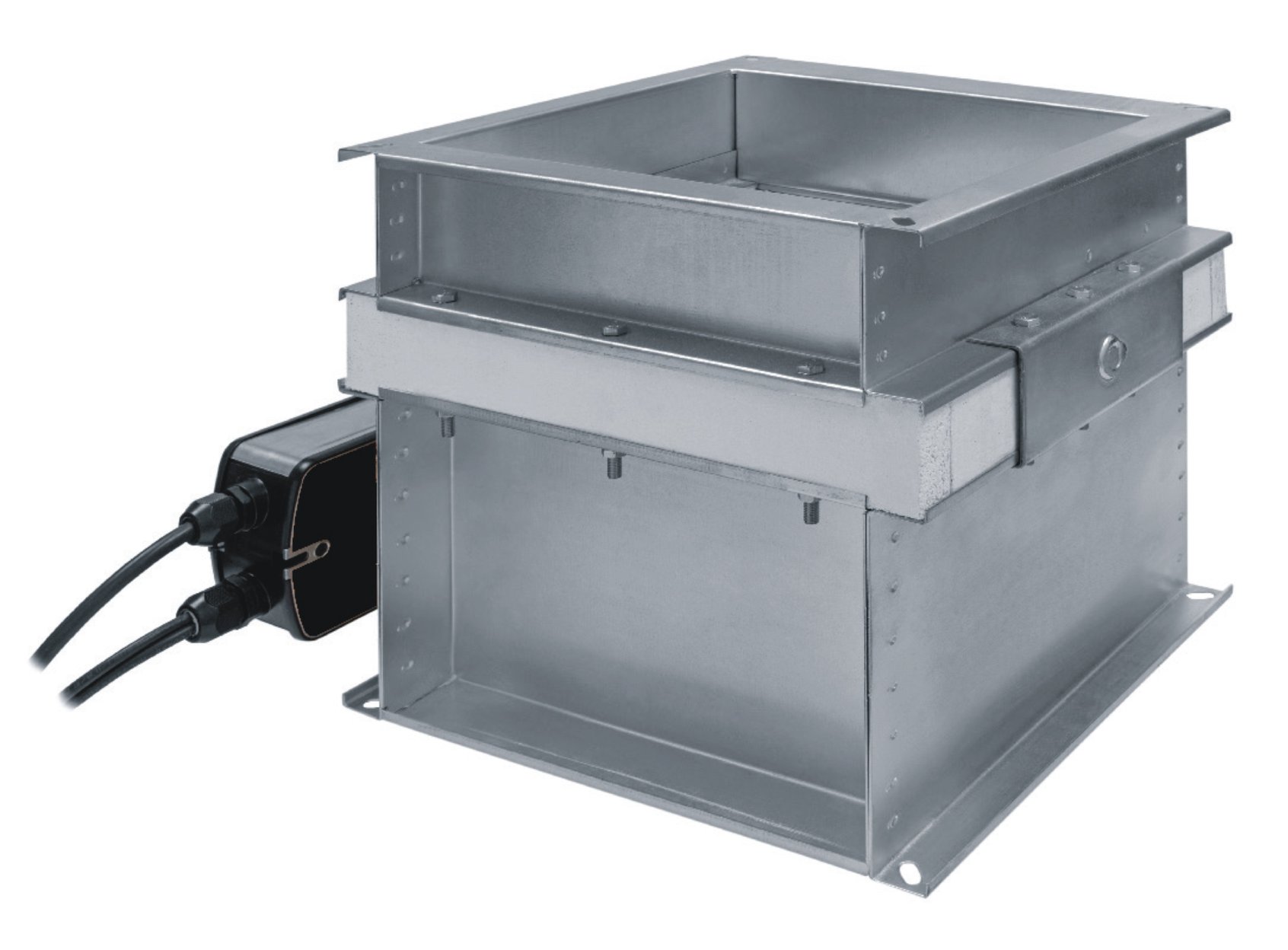 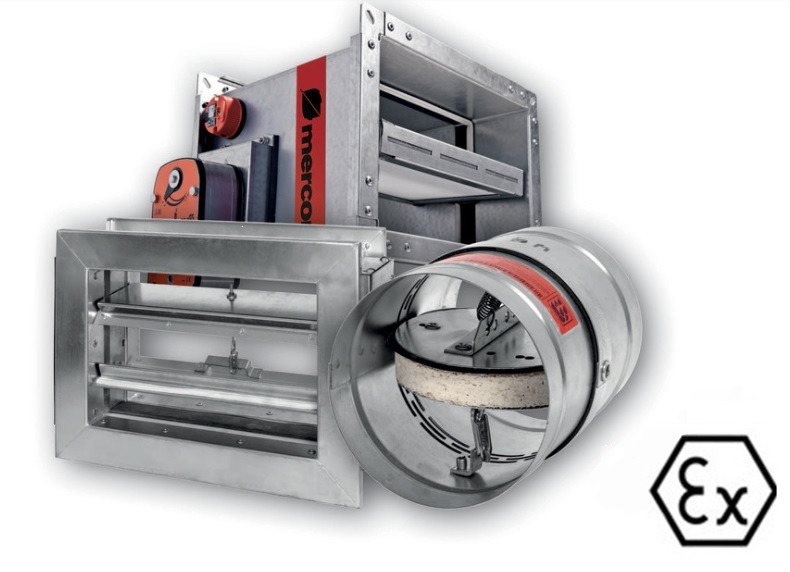 Contact our technical team for further information about our products.