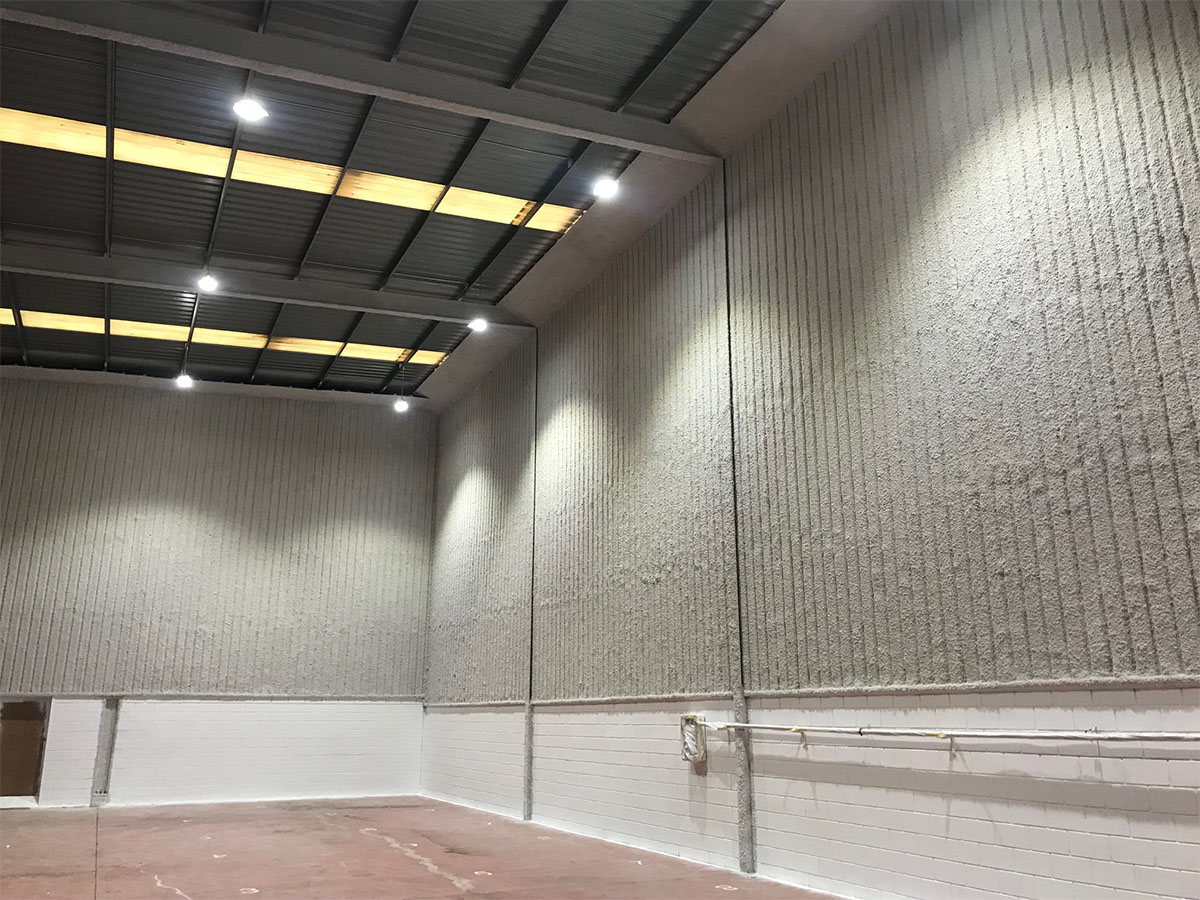 What’s the fire resistance of a construction material?

The Fire Resistance of a construction material is defined by several independant components that can be used individually or together, depending on the use given to said material.

These components are the common ones, but, in specific cases, there are a few others:

Hereunder are graphic representations to help us fully understand the main concepts. 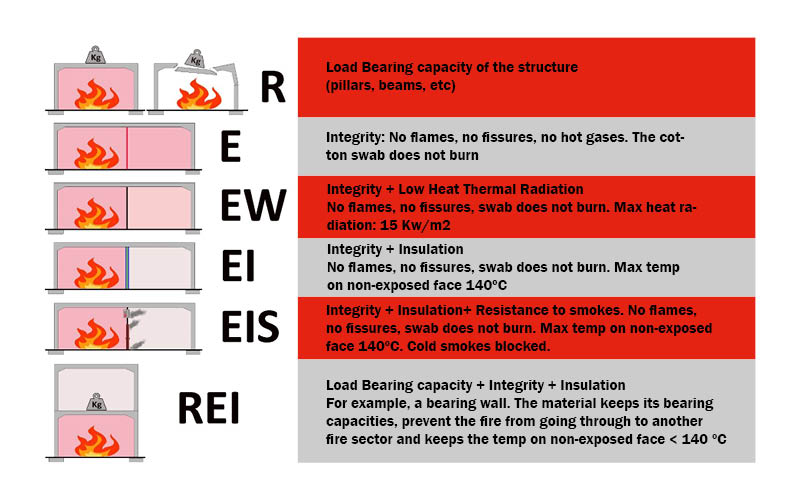