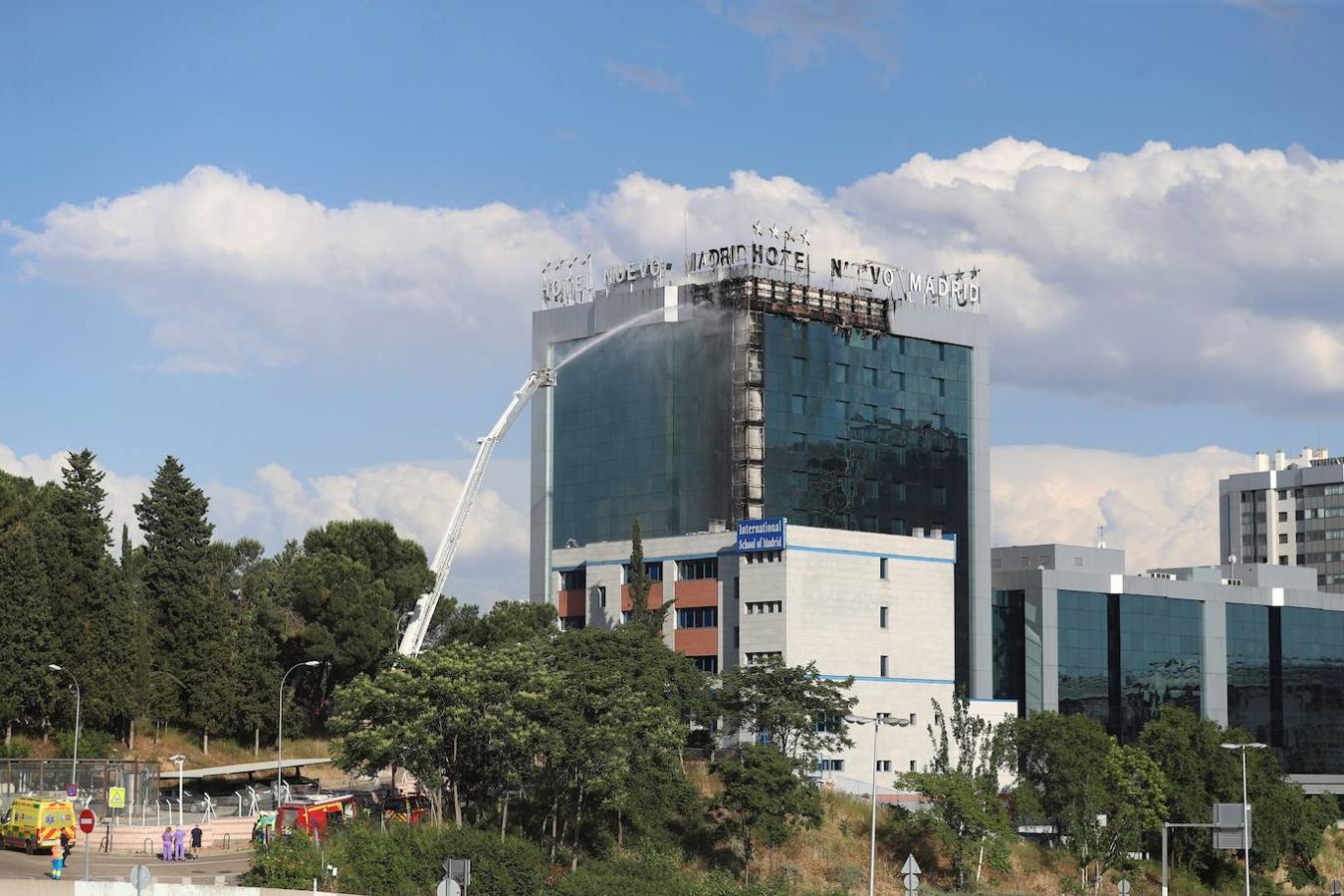 An impressive fire occurred last week at the Nuevo Madrid Hotel. Fortunately, nobody was harmed. But the material damages are important, and the reconstruction is going to be laborious.

All indications suggest that the fire started on the main floor, around the cafeteria and kitchens. The fire remained dormant and unnoticed in the false ceiling until it reached a ventilation duct that provided it with enough oxygen to become stronger and start to spread. The hotel façade is a curtain wall made of glass, and white aluminium panels garnish the sides and the upper part of the hotel. The damages were concentrated on the façade and, luckily, only one room was impacted when the fire spread on the curtains through an open window.

Regarding the passive protection, three aspects have caught our attention during the present fire: 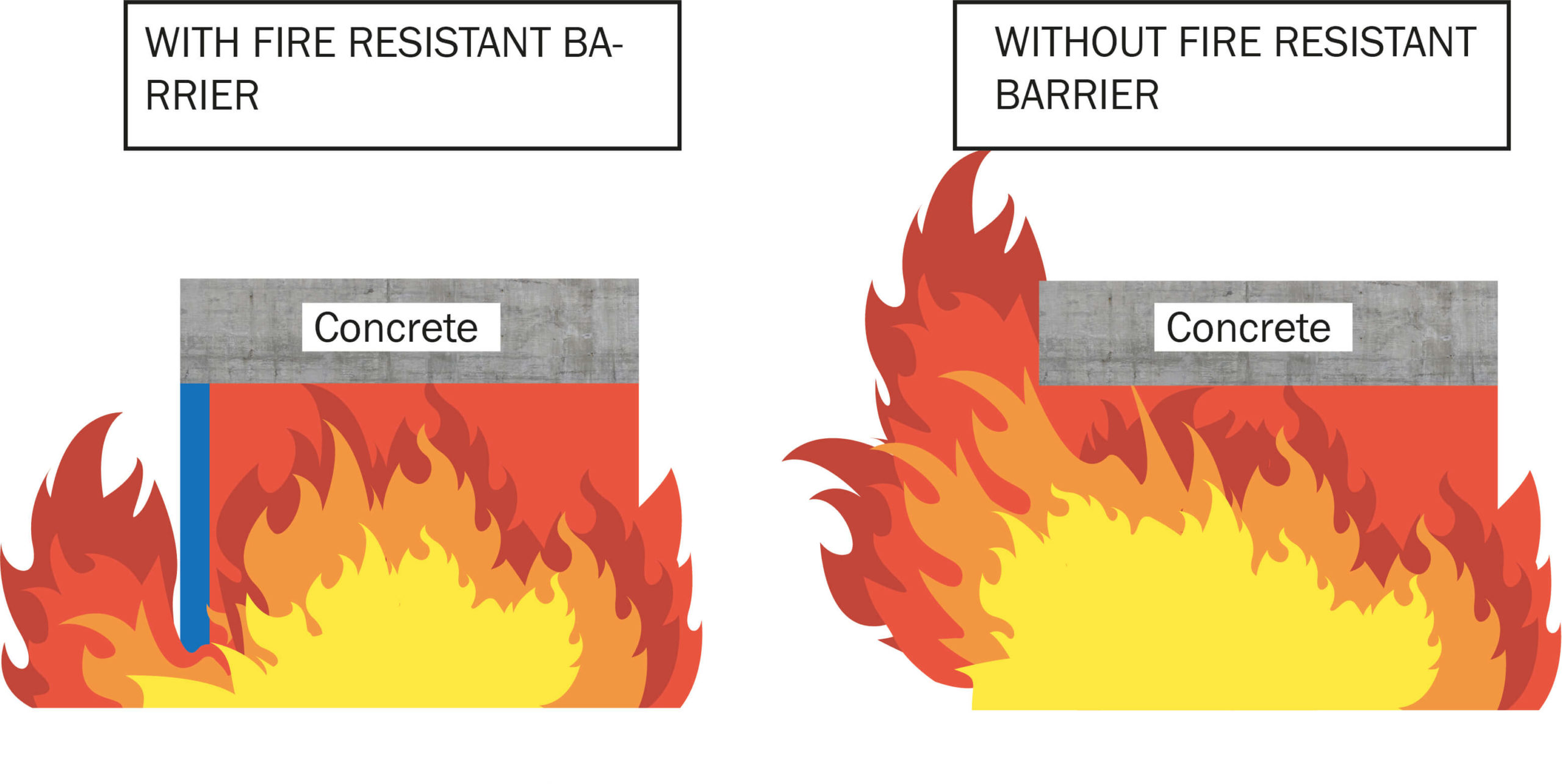 At mercor tecresa®, we have been designing and testing this kind of solutions for many years. The most common one is designed with our Tecbor® de 30 mm panels, that we fix directly on the superior or inferior part of the slab separating two floors. 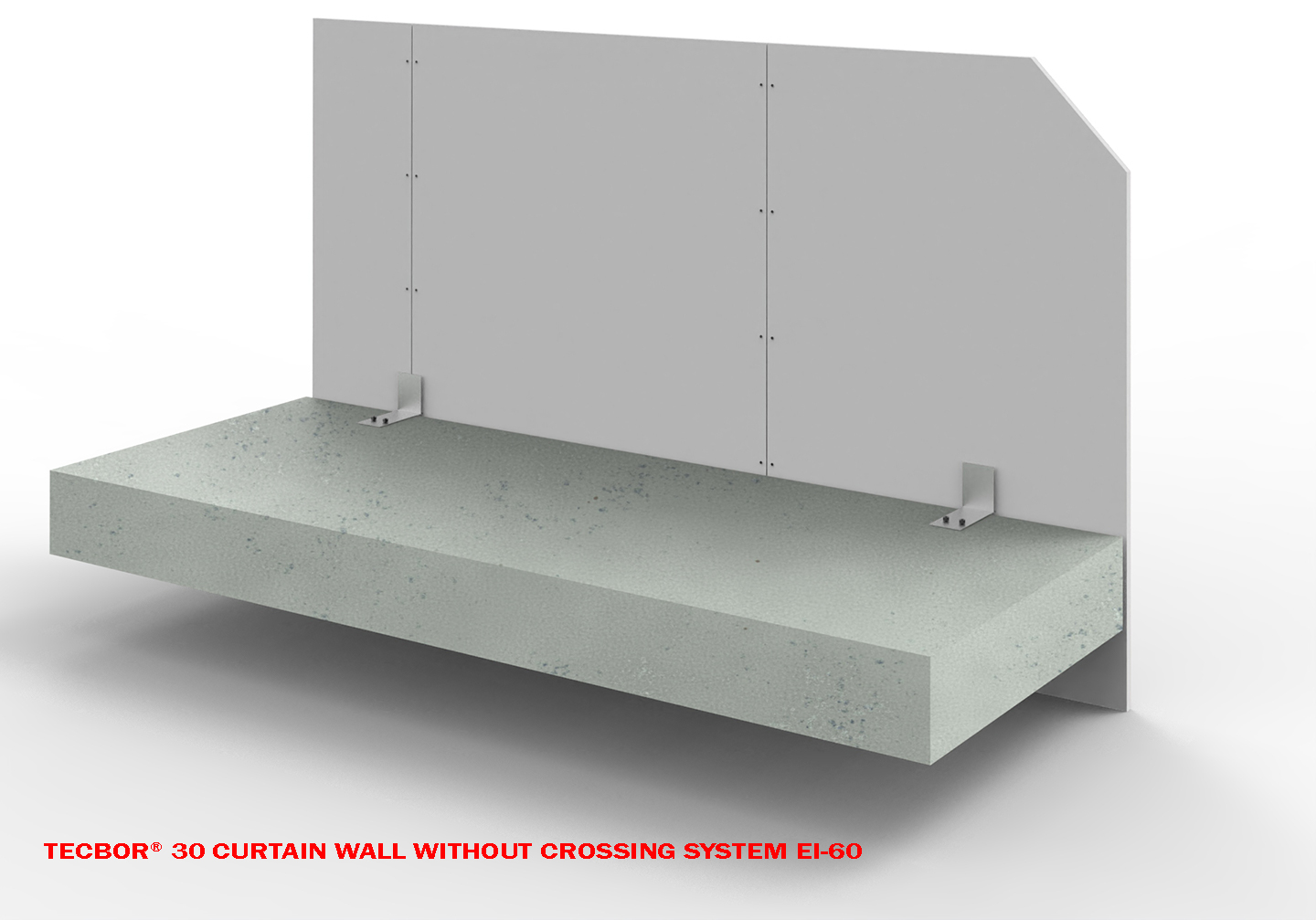