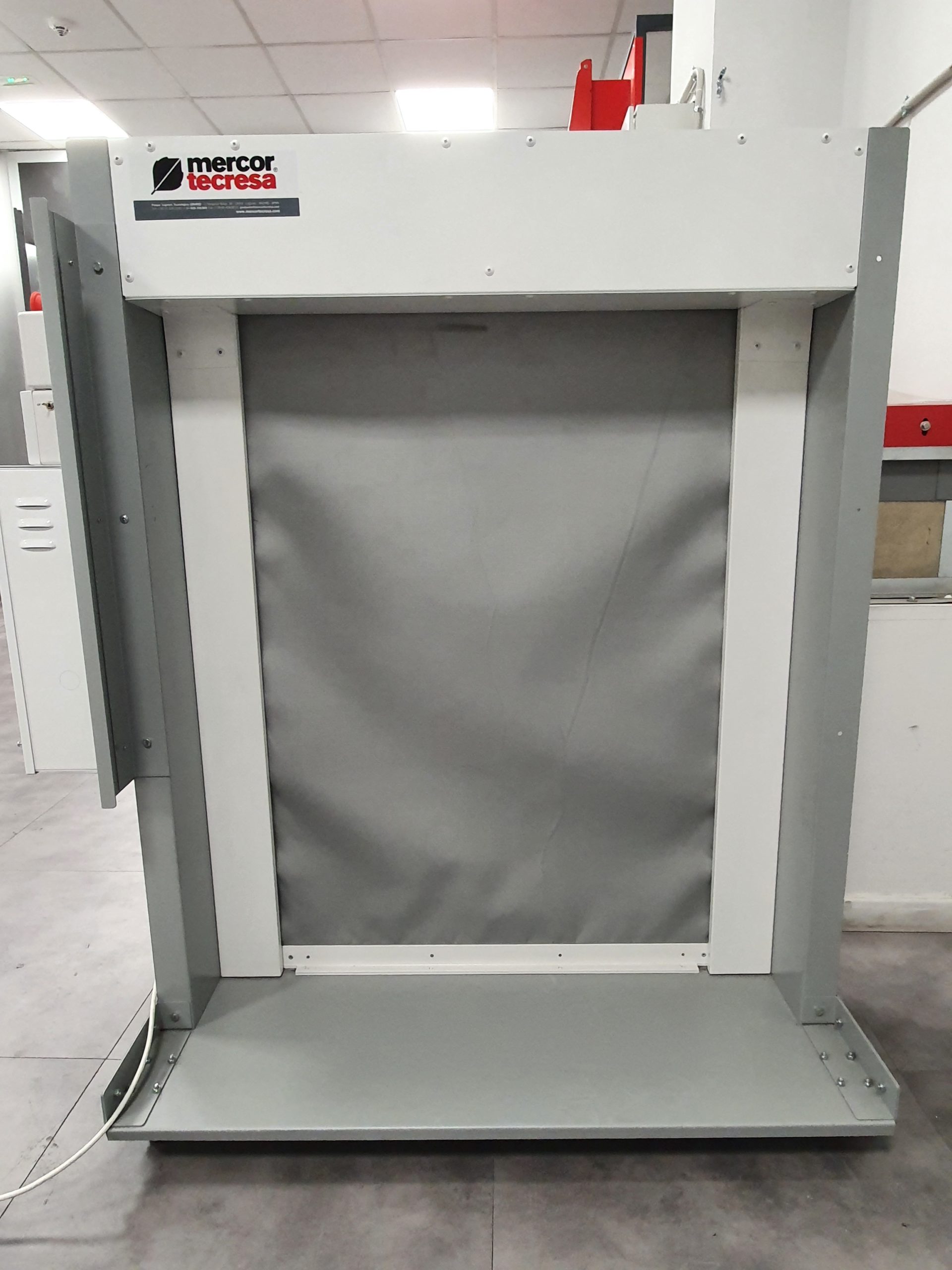 Textile fire barriers or curtains are made of a fireproof material that spreads itself in case of fire simply by gravity thanks to a counterweight. Normally they are fully hidden in a galvanized steel case.

Unlike smoke containment barriers, which we talked about in a previous post, these textile fire curtains completely close the space we want to sectorize. Lateral guides on both sides of the textile prevent it from moving off its tracks when submitted to the pressure generated by a fire and guarantee the textile to remain smoke and flame proof during a specified period of time.

Although, for safety reasons in case of a lack of light, the deployment of the curtain is only happening thanks to a counterweight attached to the bottom part of the textile, the curtain is equipped with a motor allowing it to be easily put back up in its steel case in case of a false alert or a test.

Fire curtains are required to meet precise standards of integrity “E” during a period of time determined by standard tests, and of insulation “I” given that, during a fire, the textile becomes incandescent and emits thermal radiations on the other side of the sectorization. 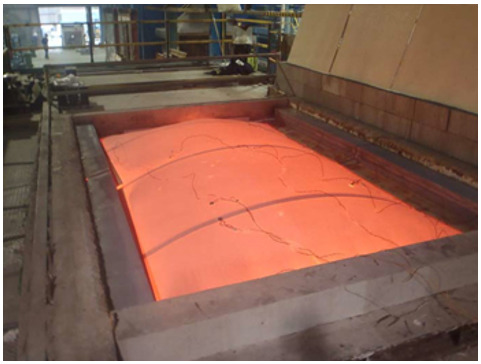 Curtain FC 2 in horizontal position during the standard test. 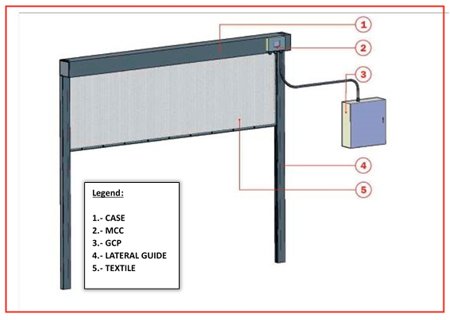 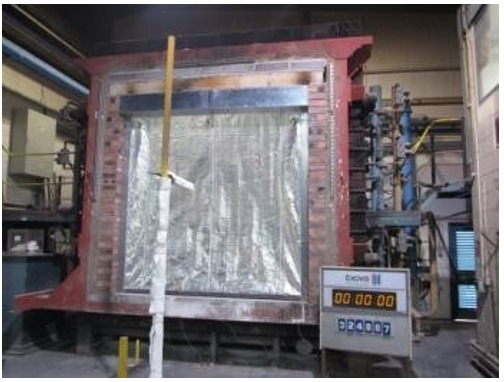 These curtains are tested according to the European standards and their classification depends mostly on their dimensions. The letters EW mean that the fire curtain is required to remain intact without passage of flames or smoke, and its thermal radiation must be inferior to 15 KW/m2.

In the next graph, we see the distance the evacuation ways and flammable objects need to be at, so that the thermal radiation they undergo does not go over 180 ºC in the case of our FC 2 type fire curtain:

By maintaining these distances, which also depend on the curtain size, we can precisely determine the installation required to respect the current regulations.